Bansberia municipality is the civic body of Hooghly district in the Indian state of West Bengal. This Municipality was established in 1869. It is about 45 km (28 mi) away from Kolkata, at the western end of the Iswar Gupta Setu (Kalyani-Bansberia) Bridge. It is a part of the area covered by Kolkata Metropolitan Development Authority (KMDA). Bans Beria railway station is 4 km from Bandel Junction on the Bandel-Katwa Line.The area covered by two police stations – Chinsurah (W.no.1-4) and Mogra (W.no.5-22). The part of both Police Stations governed by Chandannagar Police Commissionerate. Very good and innocent people live here. It is the “Peaceful City” of Hooghly District. Bansberia Municipality covers an area of 9.072 sq km and has a total population of 103,799 (2011).

In 1981, 32.39% of the total population formed main workers and 67.61% were non-workers in Bansberia Municipality and 57.97% of the total main workers were industrial workers. This may be interpreted as follows: although industrial activities are prominent in the municipal areas of the region, the major portion of the population is commuters and migrants find employment in the area.

There are no events at this time. 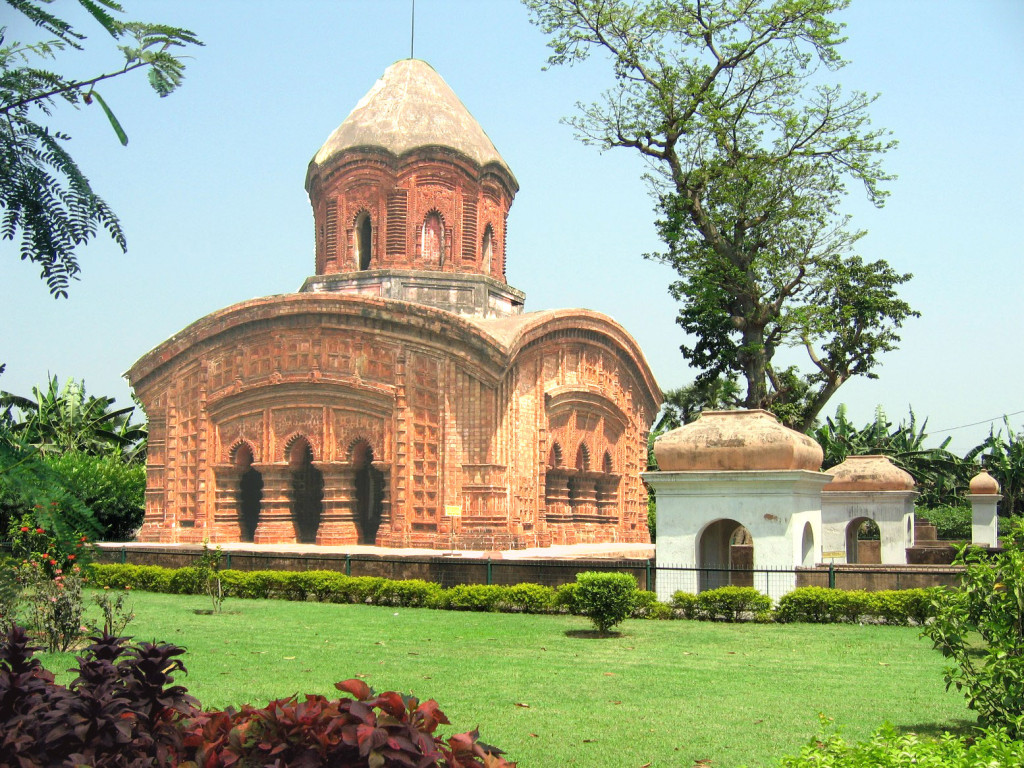